An interview with historian Oliver Schmitt on authoritarianism, democracy, migration and the construct of Europe cultural norms (DE).

Paradoxically, the refugee crisis didn’t exacerbate the EU-skepticism in those countries which received the most refugees, but in those areas which are struggling with massive emigration. A prime example of this are the Eastern European states, from which many young, talented people migrated to the Western Europe. Migration means therefore a loss of competitiveness and a waste of resources for them.

Feature by Jürgen Rendl about the intervention on Main Railway Station Bratislava, Slovakia on Radio Slovakia International. Feature in German.

see more photos from the event by Lucia Mandincová 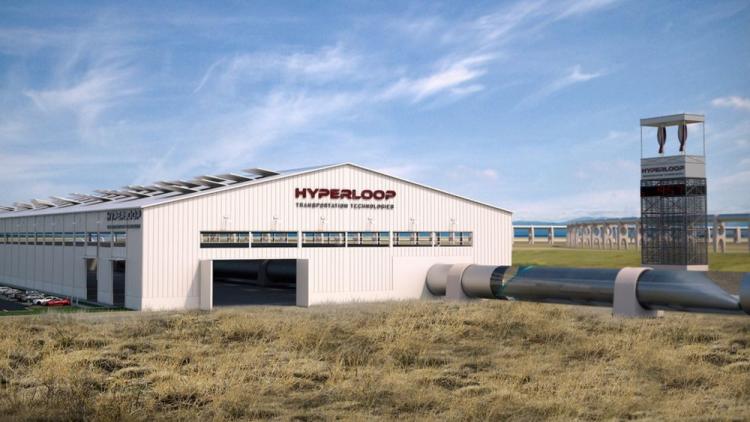 Hypertropy of the periphery? Plans to build hyperloop between Bratislava, Vienna and Budapest. Will it lead under Fico’s fence?

A journey from Bratislava to Budapest via Vienna can currently take up to five hours by train. But according to the firm, that journey could be cut to just 18 minutes if and when the system is fully operational.

Slovakia is a technological leader in the automotive, material science and energy industries – many of the areas that are integral to the Hyperloop system. (…)Having a European Hyperloop presence will incentivise collaboration and innovation within Slovakia and throughout Europe

——–
a short reader on this topic:
http://www.wired.com/2016/03/slovakia-great-first-stop-hyperloop-no-joke/
http://www.dezeen.com/2016/03/11/hyperloop-to-connect-european-cities-bratislava-vienna-budapest/
http://derstandard.at/2000032682596/Hyperloop-koennte-Wien-mit-Bratislava-und-Budapest-verbinden
http://www.etrend.sk/technologie/z-bratislavy-do-viedne-za-osem-minut-hyperloop-smeruje-na-slovensko.html
——
*well, good luck to everybody who’s going from Bratislava to Budapest via Vienna…

An article/research by Peter Payer about guest workers’ route to Austria from the south and about expansion of the border crossing for the multi-track clearance. (in German)