‘ A commemorative event for the occasion of anniversary of November ’89, in Old Market, Bratislava.

In the present situation of Europe, some memories overlap with the reality. New fences in creation on southern borders of Europe are in contrast with tearing down the fences which once built the Iron Curtain. Many in our society stand in front of dilemma – is it a symbol of freedom for which we jingled the keys for – the freedom to guard the fences from our side of the border against the stream of refugees, or to help those, which exhausted and without a shelter do stand on the other side of the fence?’

Today and tomorrow in Bratislava 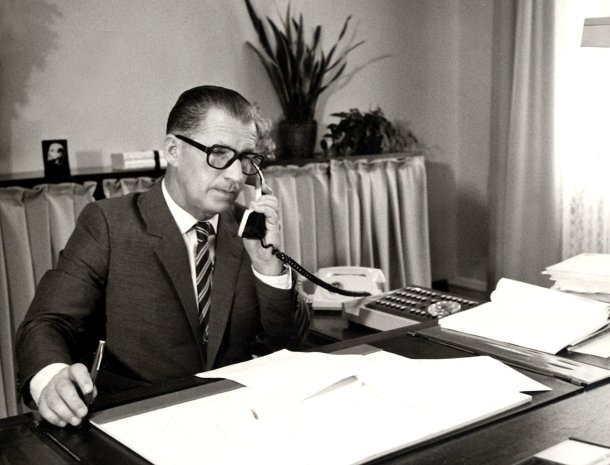 High voltage in the fence on the borders during Communism might be classified in Czech Republic as crime against humanity. Slovak side says it was a part of the legislative of those times.

Galeria Dunaj and artists invite you to the second exhibition of the project SK/AT in Bratislava! The opening will take place in Galeria Dunaj, Nedbalova 6, 811 06 Bratislava

screenshot from the document ‘Grenzfall Kittsee’ by ORF, in the time of publishing this post unavailable to watch

As a response to the short documentary by ORF about enormous growth of the village of Kittsee, Slovak tabloid press released a short text, taking out the most critical sentences and suggesting that the Slovak people living in the village are not able to integrate and are ‘pulling themselves’ to the West.